2017 was the centennial year for the city of El Cerrito. On September 14 the Friends of the Cerrito Theater and the El Cerrito Historical Society co-hosted an event honoring both the centennial and the 80th anniversary of the original opening of the theater. The party had a thirties theme, and included live period music by the group Leftover Dreams. Two period cars were parked in front of the theater: a 1937 Oldsmobile and a 1938 Packard. Many people were dressed in period clothing. There was a special slide show depicting scenes from El Cerrito’s history, and there was recorded music from the year 1937 played in the theater. The movie (from 1937, the year the theater first opened) was “The Awful Truth” starring Cary Grant and Irene Dunn.

Here are some pictures from that night: 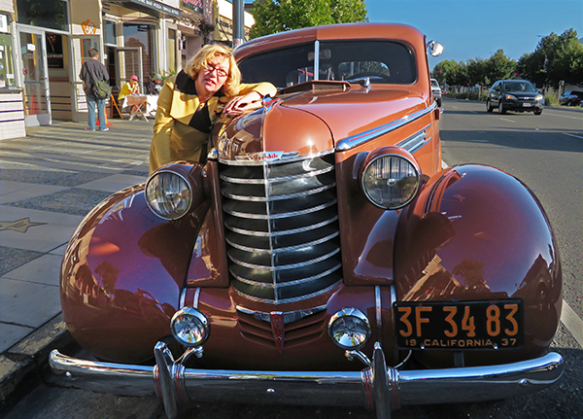 More of the 1937 Oldsmobile Linda Moss and Dave Weinstein of the Friends of the Cerrito Theater, and Melissa Hatheway of Rialto Cinemas 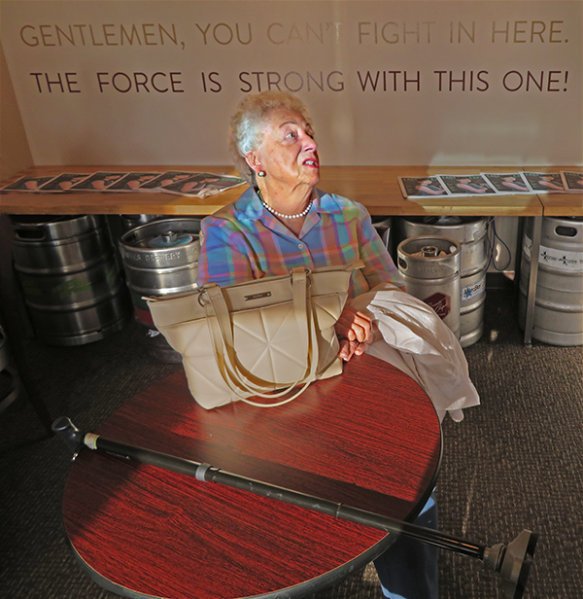 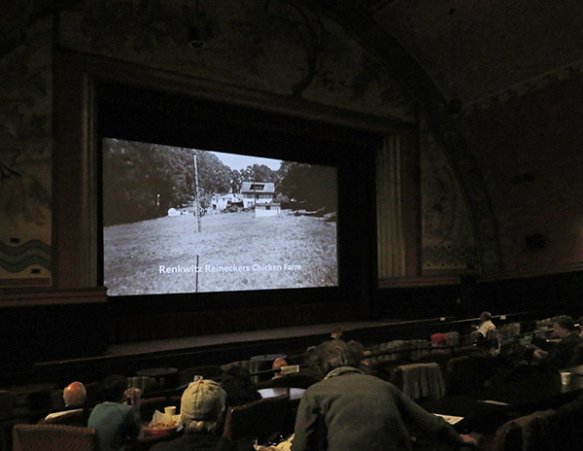 Joanne Taylor, emcee for the night 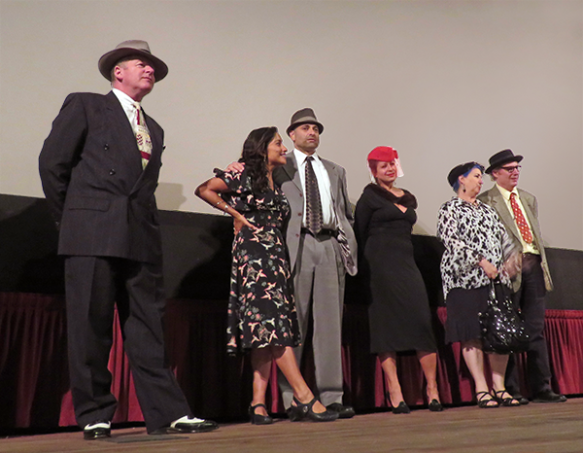